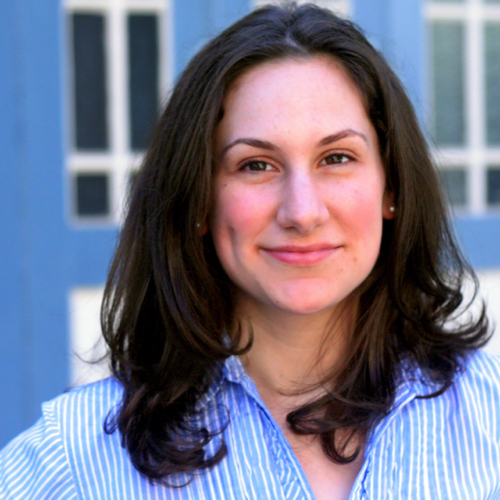 Marisa Debowsky, Executive Director
Marisa’s work at Mathcamp combines her passions for mathematics, community building, and education. Once a teenage math nerd herself, Marisa’s own history is similar to many of the students in the program: she pursued an alternative educational track that allowed her to graduate college at age 16 and complete her M.S. in math at age 18. She began teaching at Mathcamp in 2006 and became our first full-time employee in 2008.

Marisa has steered Mathcamp's growth from a small non-profit into a thriving organization, and officially stepped into the role of Executive Director in 2016. She works not only with students and families, but also with the alumni and donors in the extended Mathcamp community, and serves as a connector and a mentor, both at camp and beyond.

In addition to her role as ED, Marisa continues to be involved with the summer program, teaching topological graph theory (and other topics in combinatorics) and running Mathcamp’s a cappella group, the Kernel. 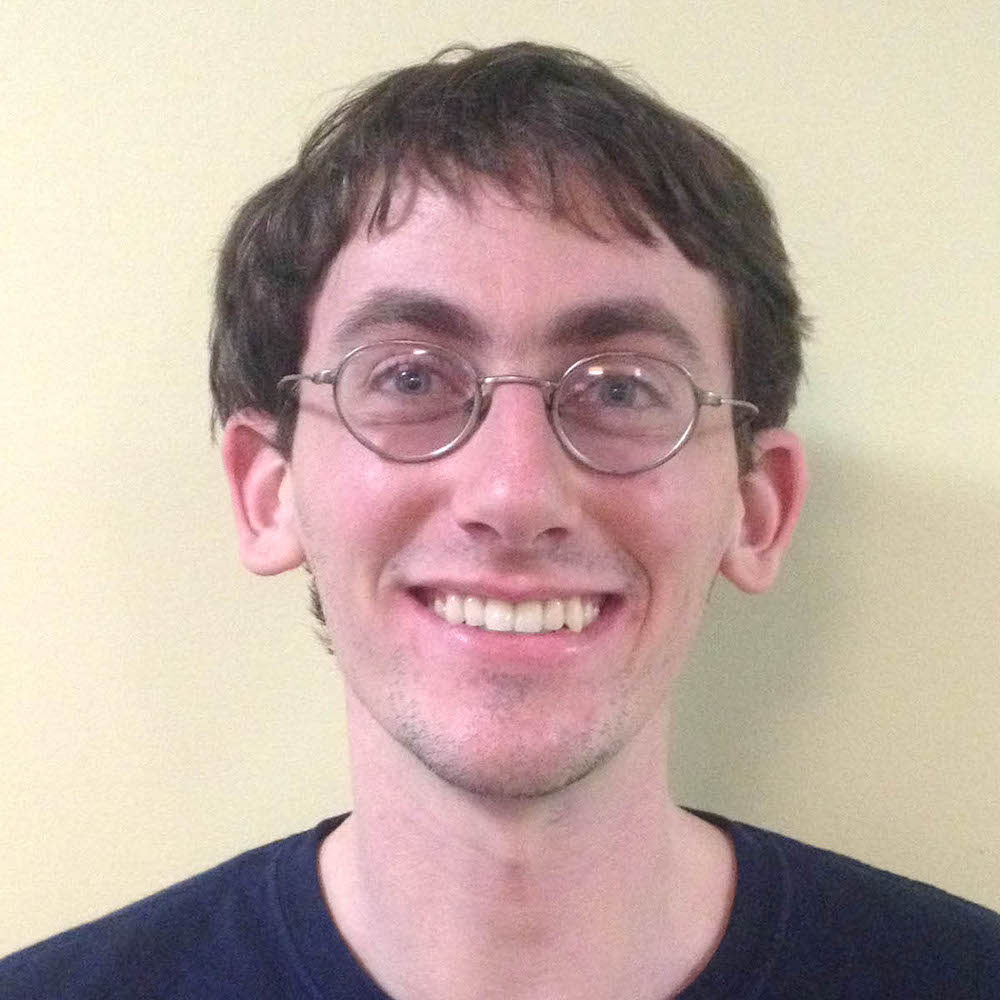 Kevin Carde, Assistant Director and Technical Lead
Kevin has felt at home at Mathcamp ever since his first summer teaching there in 2011. Almost immediately, he began volunteering for Mathcamp as a software developer while juggling his responsibilities teaching calculus and working on his PhD at the University of Michigan. After finishing his PhD in 2014, Kevin officially signed on to work year-round for Mathcamp.

Kevin's main mathematical interests are combinatorics and complex analysis, both of which he regularly teaches at camp, but he also shares his non-mathematical interests with Mathcamp. He brings his complete collection of Chopin piano sheet music and is always eager to accompany student singers, violinists, and anyone else. As a frequent puzzler (solving the New York Times and Guardian crosswords almost every day and the MIT Mystery Hunt every year since 2006), Kevin is often involved in writing the Mathcamp Puzzle Hunt. 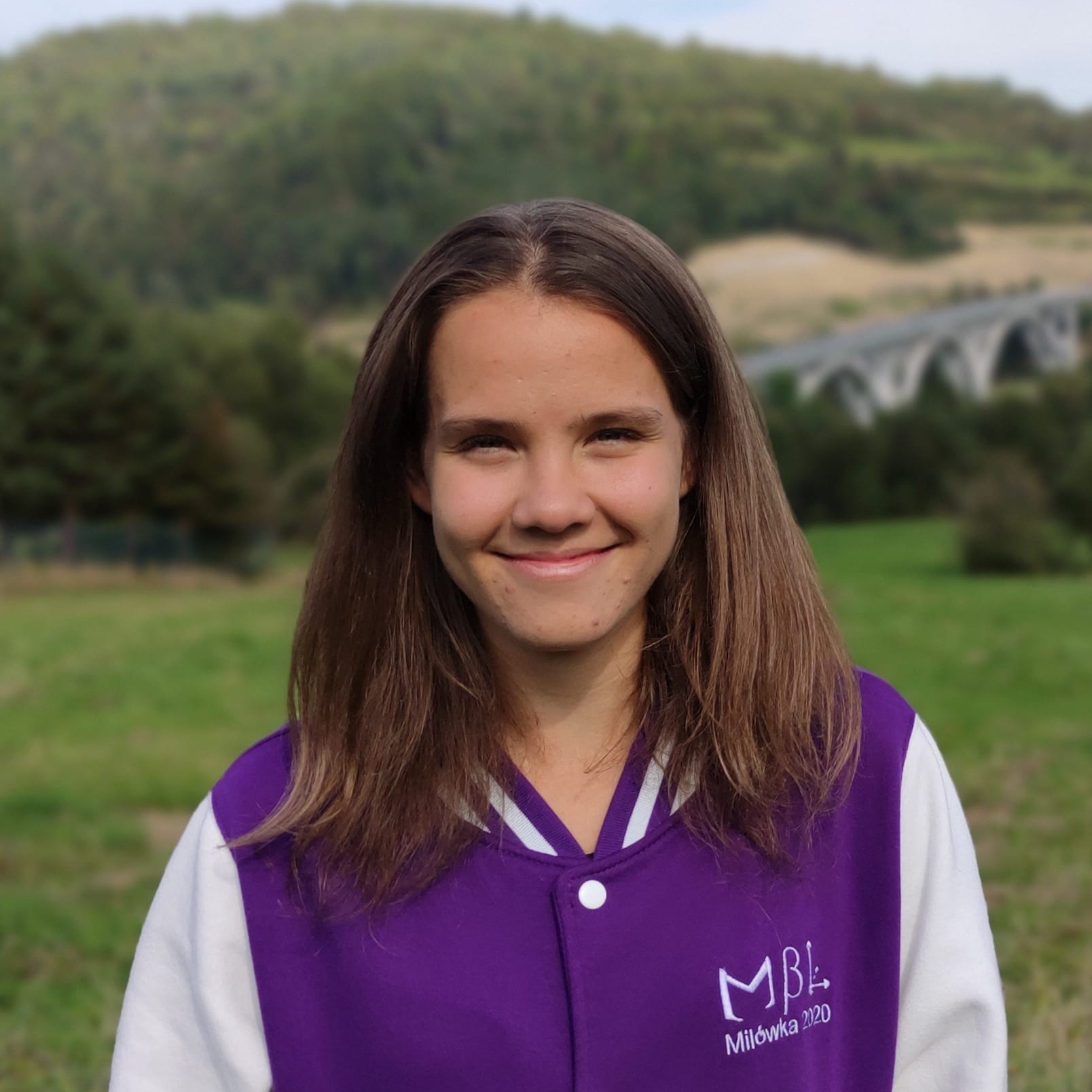 Ania Łeń, Mathcamp Program Coordinator
Ania first came to Mathcamp in 2015 and instantly fell in love with it. After her first summer at camp, she started her own summer program and continued coming back to Mathcamp, first as a camper and then as a JC. In 2021, she joined the year-round team, while finishing her Master’s in maths at University of Warsaw.

Ania’s mathematical interests are combinatorics and probability theory, but she prefers teaching to research. She always says that her biggest passion is organizing educational initiatives: since high school, she has been involved in running national and international mathematical competitions, olympiads, workshops and camps.

At camp, she often organizes outdoors activities, such as extra hikes, runs, or late-night walks. Ania also loves travelling – she spent one summer at virtual Mathcamp in Mexico!

One of Mathcamp's greatest assets is its 4:1 student to staff ratio. The summer staff includes under­graduates, graduate students, professors and visiting scholars – all of whom live on campus and are always available to interact with students, be it chatting about math over lunch or playing a pick-up game of soccer on the quad. Read more about the 2023 Staff.