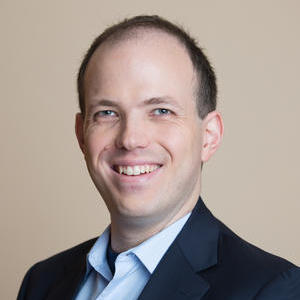 Daniel Zaharopol — Chair, Board of Directors
After many summers as a student, JC, and Mentor at Mathcamp, Dan became the founder and Executive Director of Bridge to Enter Advanced Mathematics (BEAM), which works to create a realistic pathway for underserved middle school students to become scientists, mathematicians, engineers, and programmers. He brings his expertise in non-profit governance and mathematics education to the Board. Dan blogs at Consider Learning. 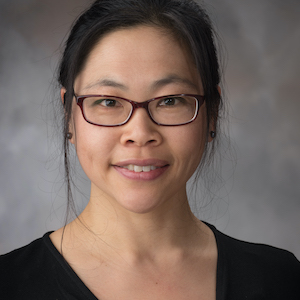 Yvonne Lai — Vice Chair, Board of Directors
Yvonne Lai has been a student, JC, Mentor, and Academic Coordinator at Mathcamp. She received her PhD in geometric group theory and hyperbolic geometry, did post-doctoral research at the University of Michigan in mathematics, and then began a career in mathematics education following a second post-doctoral research fellowship at the University of Michigan in the School of Education. She is now Milton E. Mohr Associate Professor in the Department of Mathematics at the University of Nebraska-Lincoln, where her research focuses on mathematical knowledge for teaching. She founded the Davis Math Circle in 2006, in Davis, CA, and is currently a co-organizer of the Lincoln Math Teachers' Circle. Visit Yvonne's website. 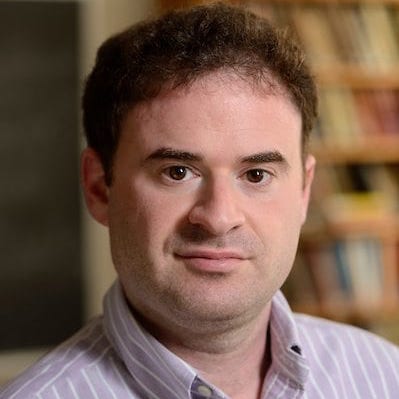 David Savitt — Secretary, Board of Directors
David Savitt was the first-ever counselor at Mathcamp in 1996. David received his PhD at Harvard University in 2001 and did his postdoctoral research at McGill University (Montreal) and Institut des Hautes Etudes Scientifiques (France). He is now a Professor and Chair of Mathematics at Johns Hopkins University. He has been an active member of Mathcamp's leadership team throughout his career. Visit David's website. 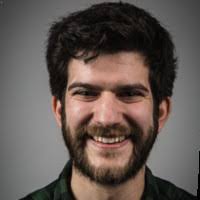 Gregory Burnham — Treasurer, Board of Directors
Gregory Burnham is a Researcher at Elemental Cognition. He was a student at Mathcamp from 2004 to 2006 and a JC from 2007 to 2010. (To this day, his performance as a new JC has set the gold standard for excellence among the Mathcamp staff.) He has continued to be involved with Mathcamp ever since, and now brings his thoughtful and thorough approach to the Board.